NNG, like its predecessors nanomsg (and to some extent ZeroMQ), is a lightweight, broker-less library, offering a simple API to solve common recurring messaging problems, such as publish/subscribe, RPC-style request/reply, or service discovery. The API frees the programmer from worrying about details like connection management, retries, and other common considerations, so that they can focus on the application instead of the plumbing.

NNG is designed for production use from the beginning. Every error case is considered, and it is designed to avoid crashing except in cases of gross developer error. (Hopefully we don’t have any of these in our own code.)

NNG’s architecture is designed to be modular and easily grasped by developers unfamiliar with the code base. The code is also well documented.

Because it avoids ties to file descriptors, and avoids confusing interlocking state machines, it is easier to add new protocols and transports to NNG. This was demonstrated by the addition of the TLS and ZeroTier transports.

NNG provides TLS 1.2 and ZeroTier transports, offering support for robust and industry standard authentication and encryption. In addition, it is hardened to be resilient against malicious attackers, with special consideration given to use in a hostile Internet.

NNG eschews slavish adherence parts of the more complex and less well understood POSIX APIs, while adopting the semantics that are familiar and useful. New APIs are intuitive, and the optional support for separating protocol context and state from sockets makes creating concurrent applications vastly simpler than previously possible.

This project offers both wire compatibility and API compatibility, so most nanomsg users can begin using NNG right away. 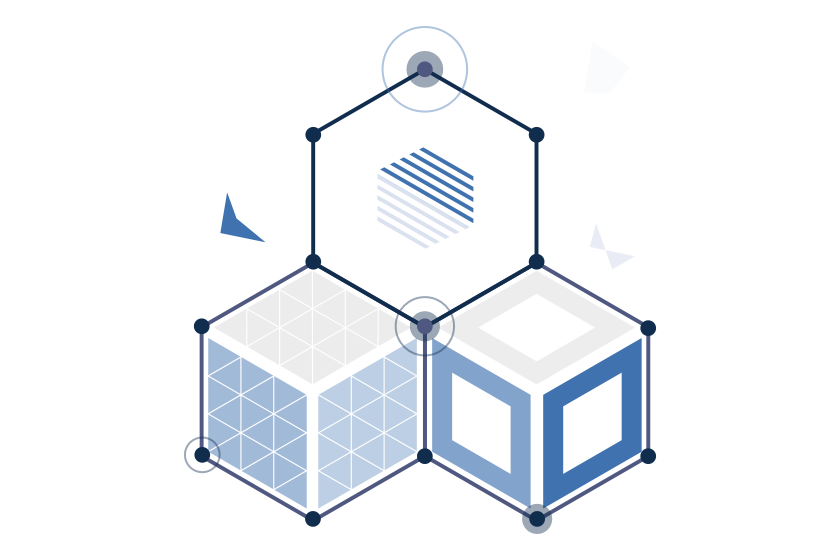 NNG supports Linux, macOS, Windows (Vista or better), illumos, Solaris, FreeBSD, Android, and iOS. Most other POSIX platforms should work out of the box but have not been tested. Very old versions of otherwise supported platforms might not work. 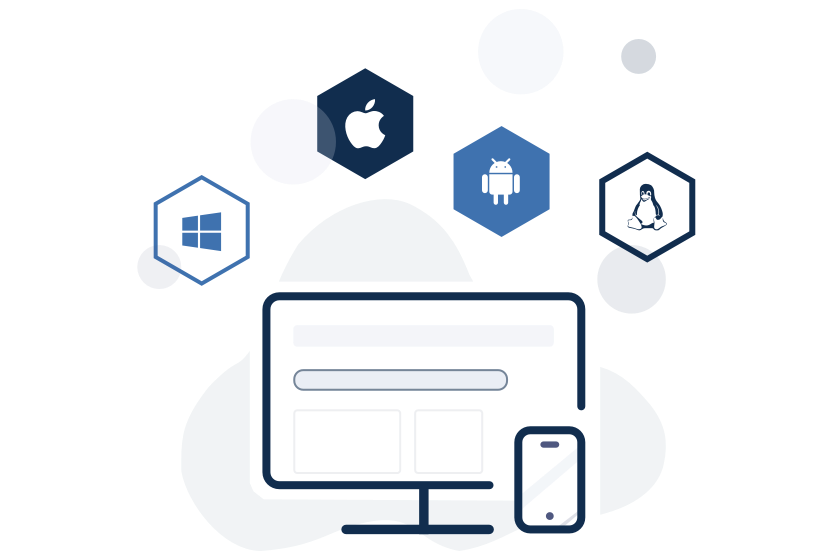 To build this project, you will need a C99 compatible compiler and CMake version 3.13 or newer.

We recommend using the Ninja build system (pass "-G Ninja" to CMake) when you can. (And not just because Ninja sounds like "NNG" — it’s also blindingly fast and has made our lives as developers measurably better.)

If you want to build with TLS support you will also need mbedTLS. See docs/BUILD_TLS.adoc for details.

With a Linux or UNIX environment: